Each biography showcases the primary source research of its author, whose name is displayed on the biography page. The first eleven biographies came out of of our archival workshop in Nairobi in October 2019; they have served as the nucleus of a collection which will grow to represent the multifarious ways in which East Africans engaged with the wider world throughout the twentieth century.

The biographies are listed alphabetically by first name and are fully searchable. You can also choose a tag and click 'search' to display the biographies which relate to a given topic.

East Africa's Global Lives is affiliated to the Global Biography Working Group, an online platform and forum for the presentation, discussion and dissemination of all things concerning global biographies, which aims to facilitate the development of global biography as a lively and connected academic field with a distinct set of approaches.

If you would like to contribute a biography, please get in touch! You can keep up to date with new biographies by following us on Twitter. 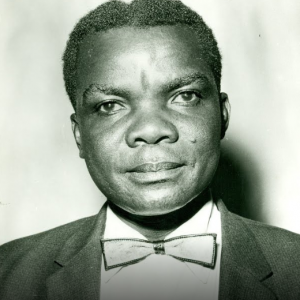 The 'Mau Mau lawyer' and Luo politician with a debated reputation for the defence of human rights. 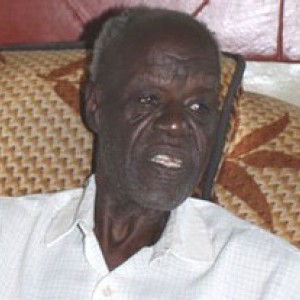 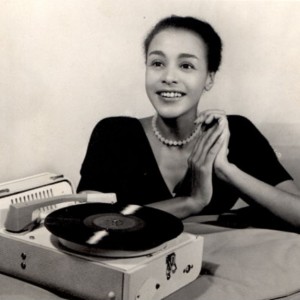 One of East Africa's most prolific children's writers 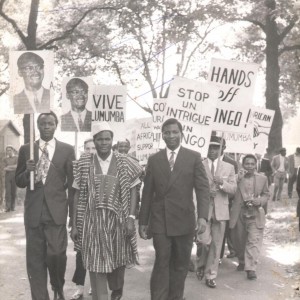 The father of Benga music, taking multilingual lyrics to a global audience 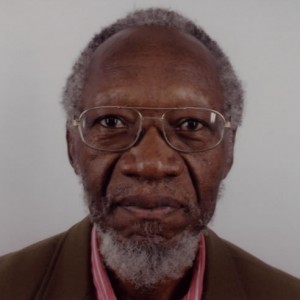 The first Kenyan editor-in-chief of the Nation newspaper group 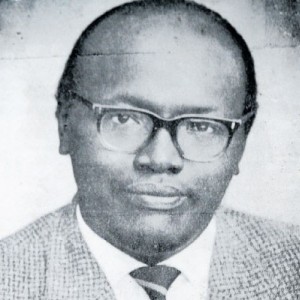 An outspoken laywer, trade unionist, and prisoner of conscience 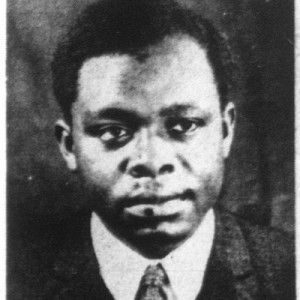 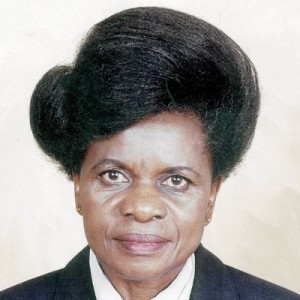 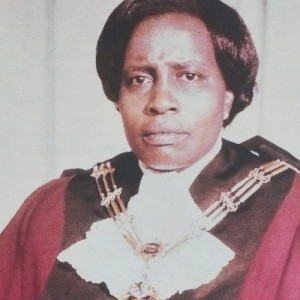 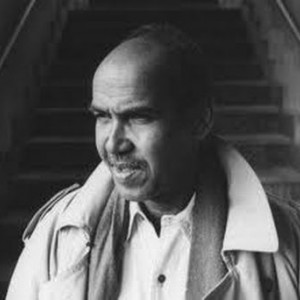 Somali novelist writing - often from exile - on dictatorship, feminism and the fragmented individual 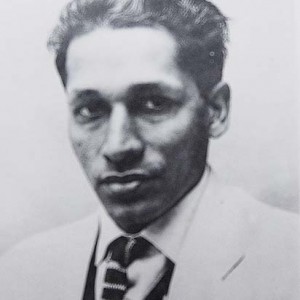 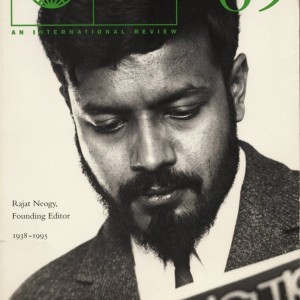 Founder of Transition, the most daring and important literary and political journal of Africa’s 1960s. 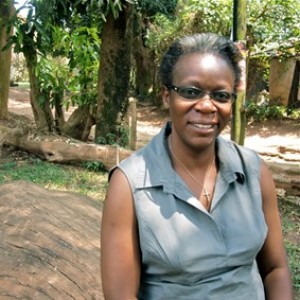 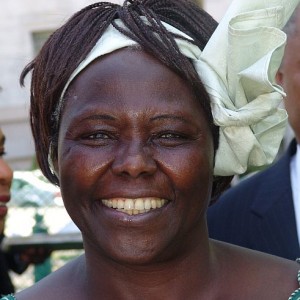